A New Future for Healthcare and all that Jazz 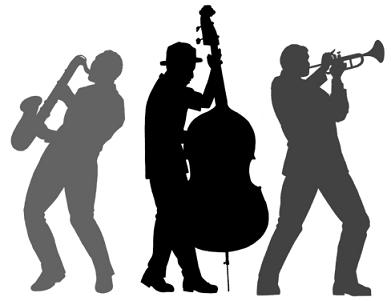 Many of you know that I am a jazz harpist. But what you may not know is moving from classical to jazz was one of the most stressful, risky processes I have ever experienced.

First, I have two degrees in music and had lived and studied within the strict and unforgiving world of classical harp. Second, to leave that world for one that was so unstructured (in comparison), put me in the position of being judged very harshly by my peers.

Third, to succeed, not only did I have to learn to improvise and fully understand the language and syntax of jazz, but I also had to amplify the harp, which was pure heresy!

That was in the 1970′s. Age does play a role in giving perspective. It is now the next century and over 40 years later.

So, what does this have to do with healthcare?

When you live in an unforgiving fundamentalist paradigm, there is little variation allowed without the sense that you are committing some kind of crime. Looking at medicine, I see the same restrictions played out with new research that counters older beliefs — research that is rejected for decades with little understanding that the over-arching paradigm acts as a fire-wall to new knowledge or innovation.

My performance as a jazz harpist has forced me to change everything about my technique to accommodate new music, new venues, and new accountabilities. I now have a repertoire in both original and standard jazz classics that would be unplayable if I had not made these changes.  Further, I do not today play or perform the way I did in the 70′s…everything changes…and I have had to change with it.

So, hospitals, healthcare, patients — the venue, the demands, the possibilities — have all changed. Are we going to hold on to classical and dated ideas or move into a new future?

Healthcare reform needs to inform us and move us into thinking differently. The patient experience now and in the future is not what it was 60 years ago when the HMO was introduced.

All of us in healthcare must become jazz musicians and open our minds to the world as it is — not just to what we learned in school.