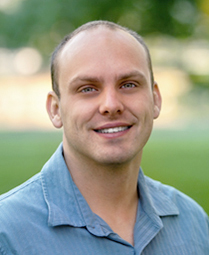 A Central Washington University film school graduate, Ryan Loetscher has found great success as a professional editor. He has earned national acclaim by being awarded with several National Broadcasting Society and Telly awards, as well as two Emmy nominations.